Jose Mourinho will return to Stamford Bridge to face Antonio Conte’s table-toppers, while there could be an all-non-league quarter-final.

Chelsea have been drawn at home to Jose Mourinho’s Manchester United in the quarter-final stage of the FA Cup.

The Portuguese will return to Stamford Bridge for the second time since leaving the west London club as he looks to replicate Louis van Gaal’s success with the Red Devils last season.

Elsewhere, non-league Lincoln City were handed a potential trip to the Emirates Stadium to face Arsenal, should Arsene Wenger’s side put out Sutton United on Monday evening. 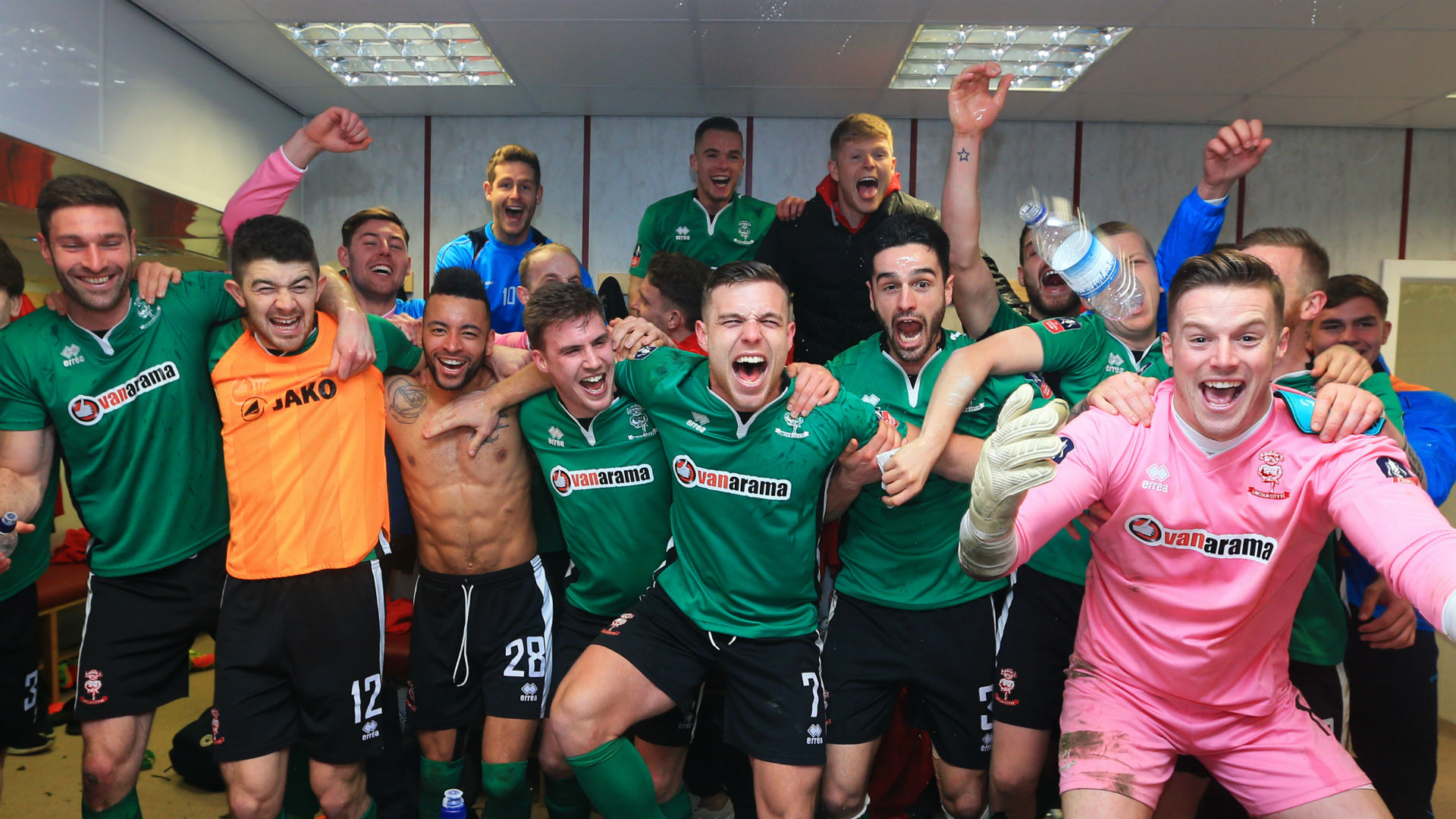 Should Sutton beat the Premier League club, however, it would guarantee a non-league club in the semi-final stage of the competition.

Tottenham will host London rivals Millwall, having beaten Fulham on Sunday thanks to a Harry Kane hat-trick, while Middlesbrough will welcome either Huddersfield or Manchester City.

Pep Guardiola’s team could only draw with David Wagner’s Championship side on Saturday, despite the Terriers fielding a weakened XI as they continue their bid to reach the Premier League.

PSG to let Neymar leave club on one condition

May 28, 2022
Death at House Reps primaries: We acted in self-defence – Police

Death at House Reps primaries: We acted in self-defence – Police